There are usually only one or two factors that will attract a layperson (someone without specialized knowledge) to listen to new music. For starters, if they are already familiar with the artist, they may listen to their new music off the strength that the artist’s past music was jamming. However if they’ve never heard the artist before, most likely the only thing that will attract them to listen to a song is if the beat completely snatches their attention. I feel that Champagne Brunches is one of the only few projects where each track is accompanied with a dope beat! 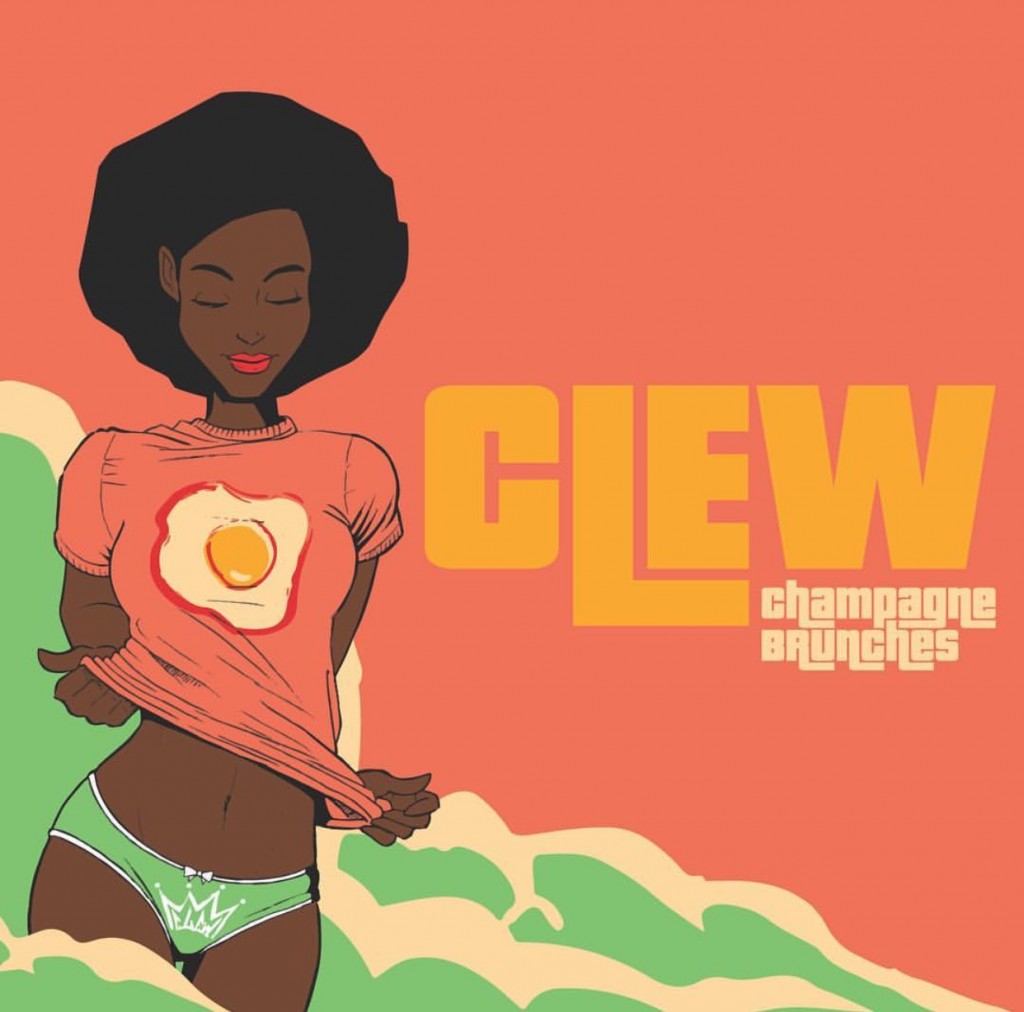 Hip-Hop artist Clew, has been mentioning Champagne Brunches for a while now in different interviews and on social media. As soon as September began, some of his fans became a helping participant in his album promotion. These loyal fans designed creative hand made signs portraying the release date of the album. Clew then posted them to his social media handles creating a bigger buzz for Champagne Brunches. 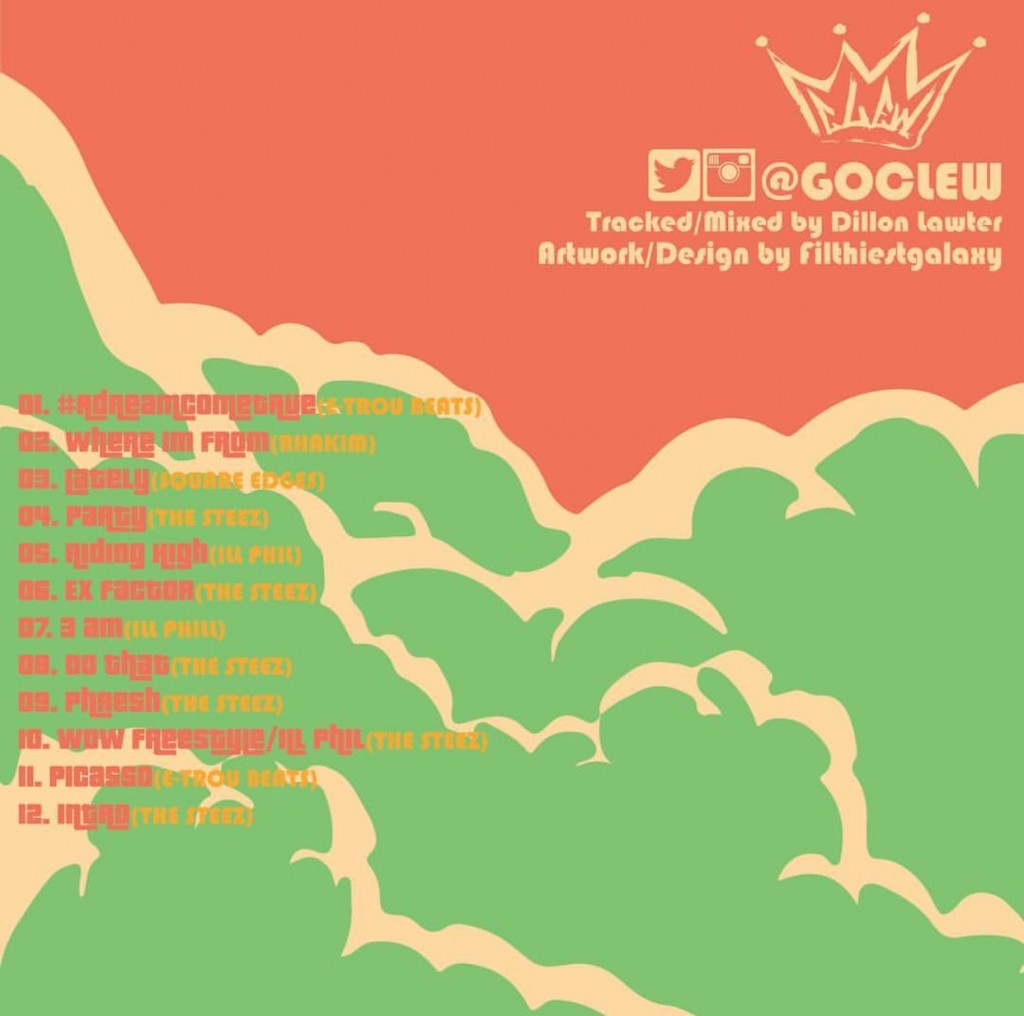 I feel that the biggest message Clew is relaying throughout this project is that “If you’re not following your dreams then you’re foolish”. He mentions that specific statement in the very first track “#Adreamcometrue” and also the last track “Intro“. Both of these tracks were structured with the same musical piece and also recorded with live harmonious musical instruments. These two tracks give me a very soulful vibe that natural communicates to my body giving its functions no choice but to participate in an un controlling head nod.

It’s honestly hard for me to say which track is my absolute favorite so I will just share my highlighted thoughts about some of them:

Overall, this album gives you a smooth listen all the way through it’s likely that you won’t desire to skip through any tracks. “Don’t die with your music still in you” is a really profound quote that I heard first from one of my favorite authors Wayne Dyer. He described how many will allow fear to take them away from fulfilling their purpose. Although, I feel that many are multidimensional, meaning that we have more than one purpose to fulfill, creating music is definitely one of Clew’s purposes. I’m proud that you are inspired to release all of the music inside of you.

Champagne Brunches is now out on iTunes, Tidal, Google Music, Spotify, Shazam, and Datpiff.  Go listen now and let us know your favorite songs on the album? Was this album juicy or dry? Drop your thoughts below!