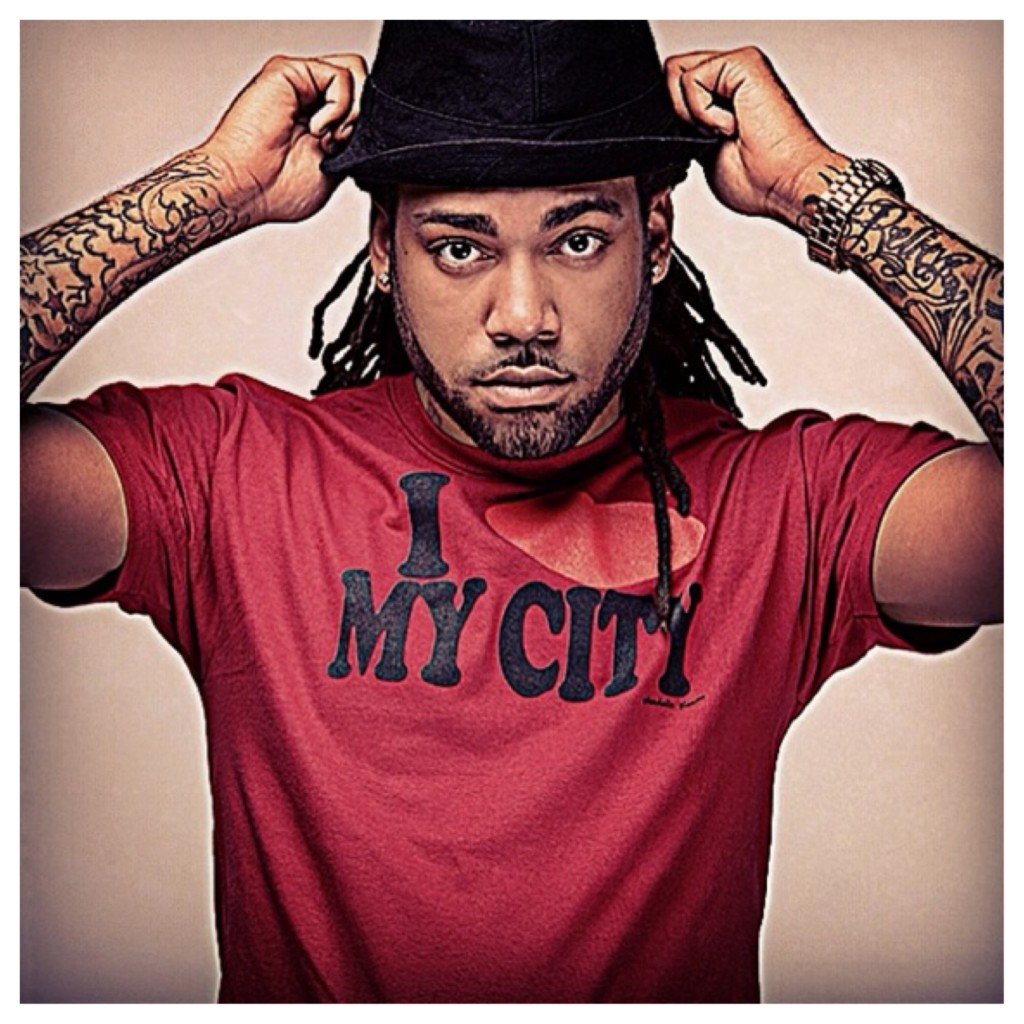 When you first hear a song and its jammin what do you do? Well, the first thing I do is research the artist and the producer. The first element that draws me into listening to a new song is how well the beat is mixed. Of course after that, it is the artist’s job to keep my attention with some well intriguing lyrics. Without great producers, music would be lacking an important element.

I became aware of the 27 year old Justin Allison better known as Durdy Costello, by listening to the music from some of the previous artists that I’ve interviewed. It is likely that, most Jackson-based music or artists have at least some connection with the infamous Durdy Costello. Some of the artists he has mixed for includes Doe Hicks, Luck, Young Vegas, J.Skyy, Silas, 4th Quarter, etc.   However, he is not only known locally or state wide. The song “One Time” that he  produced for the artist Doe Hicks premiered on World Star Hip Hop. Durdy Costello, is not new to the music scene. He began in high school making beats and was the dj for most of the school dances.  He currently is one of the DJs for freelons, mbar, and Houston Bar and Grill. Watch the interview I did with him below and comment your thoughts 🙂 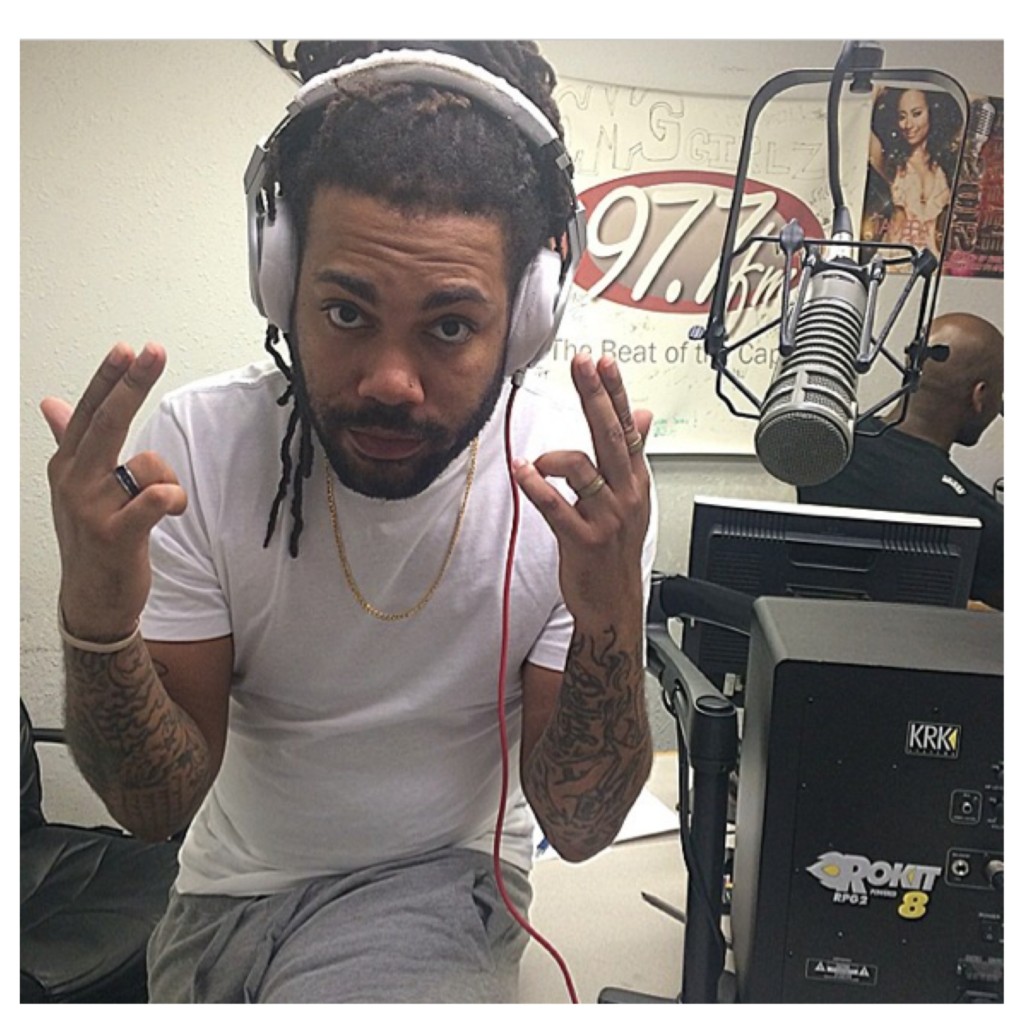 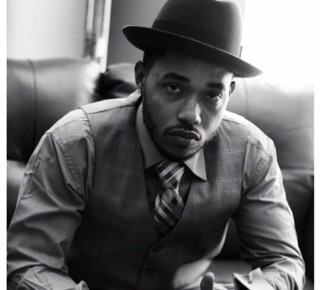 A few weeks ago, I had the opportunity to sit down and speak with Sachmoe Phlanagan formely known as Slim Pickett. Sachmoe is a Jackson, Mississippi native who’ve had an interest in music his entire life. Sachmoe seperates himself from other rappers by being a muscian. He grew up listening to the greats including Louis Arm Strong, Lionel Richie, Gladys Knight, etc… and he also played the chello for 12 years. The single “Out the Mud” from his well known mixtape “Black Magic” has created a lot of buzz around the city. I can’t pinpoint where I first heard that song but I found myself already knowing the lyrics to the chrous before I began my research on Sachmoe.  He is currently working on his album “Distinguished” which is due to drop sometime later this year.

Some of Sachmoe’s releases include:

Sachmoe will be opening up for Rick Ross, Rich Homie Quan, and Young Thug this Saturday for  the Kings Of The South Concert at the Mississippi Colisuem in Jackson Mississippi. Come out and support! I love seeing people receive opportunities like this and things will only expand if he continues to release a powerful  work ethic 🙂

In this interview I got real deep and personal with Sachmoe asking him questions that every woman desires to know about men. What prevents men from expression? Watch the interview below and express your thoughts!! 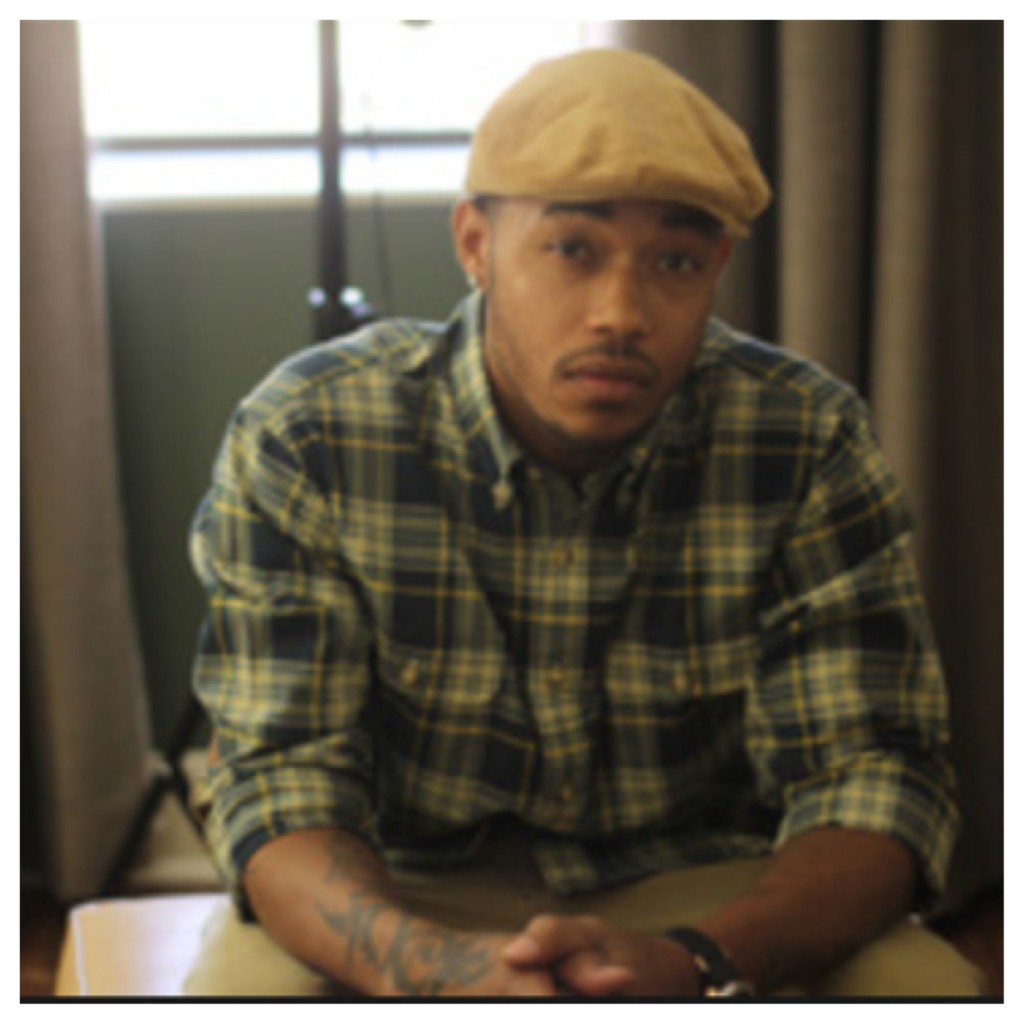 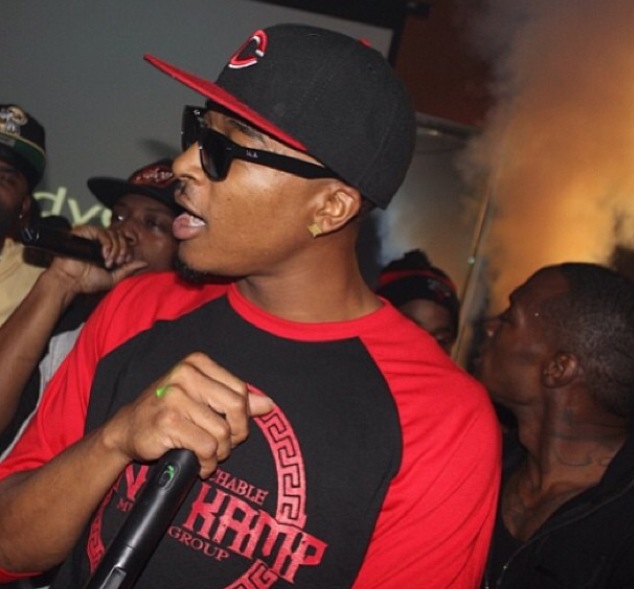 I know him as Coop from the College of Business at Jackson State University, but many of you may know him as Cooparachi. Cooparachi is a 25 year old artist from Jackson,Mississippi who is eager to branch off and brand himself as a business oriented artist. You’ve heard him featured on plenty of songs with artists including Paris Bueller, Young Vegas, J.Skky, 4th Quarter, etc; however, the song that has the city of Jackson inquiring about his name is “Magazine”. “Magazine” is Cooparachi’s hot single that was released in April featuring Lil Ron and produced by the popular producer Paris Bueller.

Well Cooparachi, if you keep coming with the hot content then I’m sure you will be on numerous magazines. Coop states that he is currently working on his mix-tape that will be releasing sometime this year. The Juicy Expressions will be looking out for it, and will keep you guys updated. Please watch the Interview we did with Cooparachi below and comment your thoughts!

Watch the full “Magazine” video below! 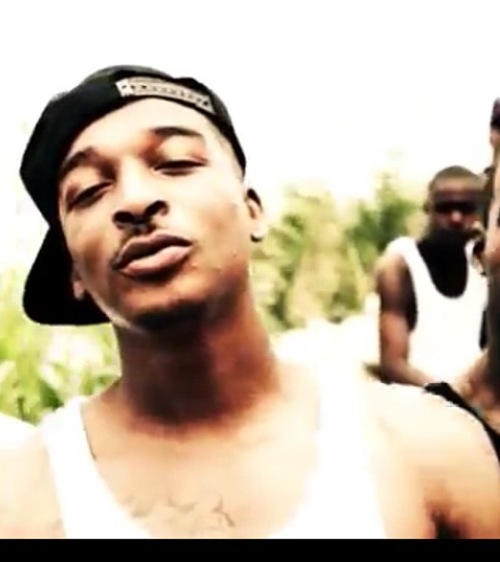 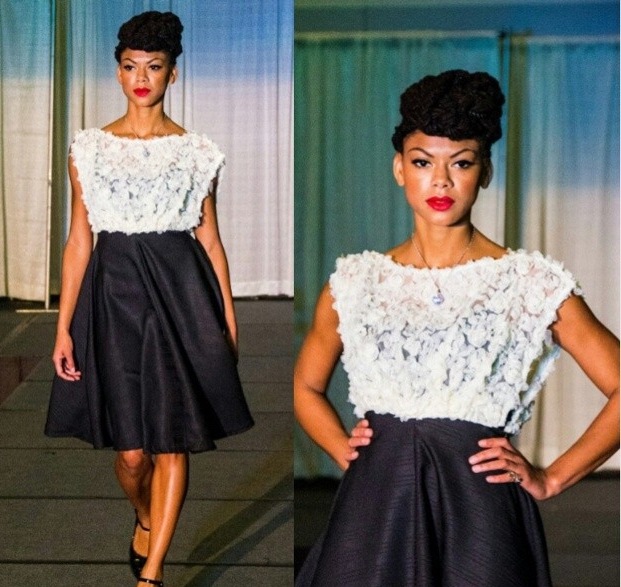 Rahkua is a beautiful multi-talented women who is equally passionate about modeling, singing, and acting. Originally made in Jackson but currently lives in California, she has managed to travel various areas around the world including France to perform art. Rahkua received a Bachelors of Fine Arts from New York University Tisch School of the Arts. Not only has she appeared in independent films, strutted across runways allover counting Jackson, Los Angeles, and Paris, but in 2013 she dropped a project called “Love Loss Lies”. “Love Loss Lies” consists of 13 songs expressing on the different situations and feelings that could occur going through a relationship.

During the interview that I conducted with Rahkua, I asked her if she could only choose one talent to focus on. I now know why she couldn’t choose! She has the complete package being photogenic, the look of fierceness in her eyes while walking the runway, and the expression of song. If you haven’t heard or seen this fresh talent be lucky that you are being exposed to her now. With continued good energy and faith she is destined to make her mark as an artistic creator in this industry. Watch the interview I did with the lovely Rahkua below and comment your thoughts! 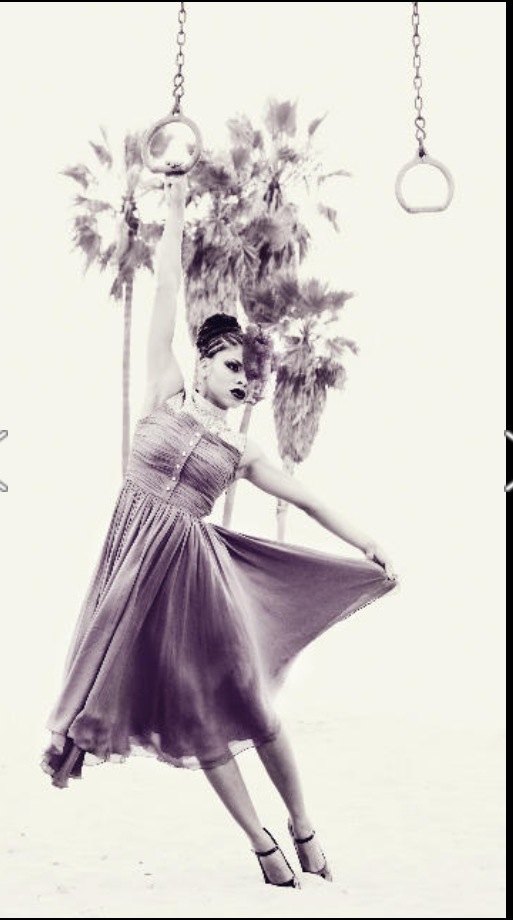 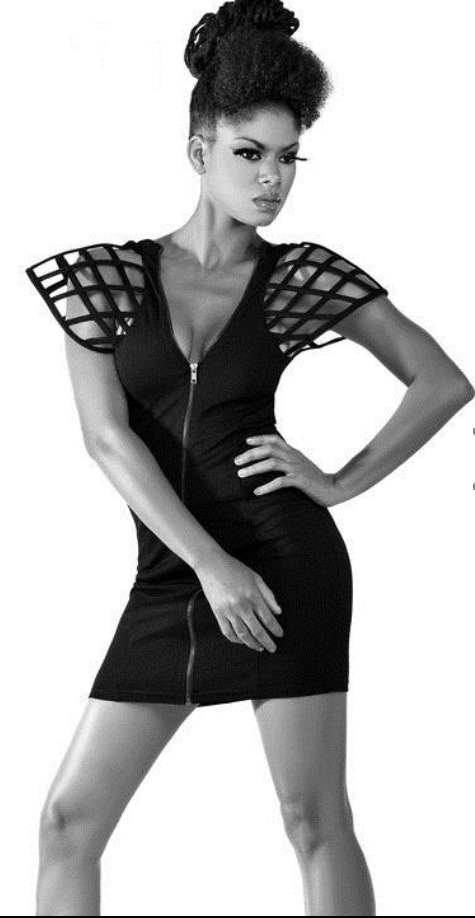 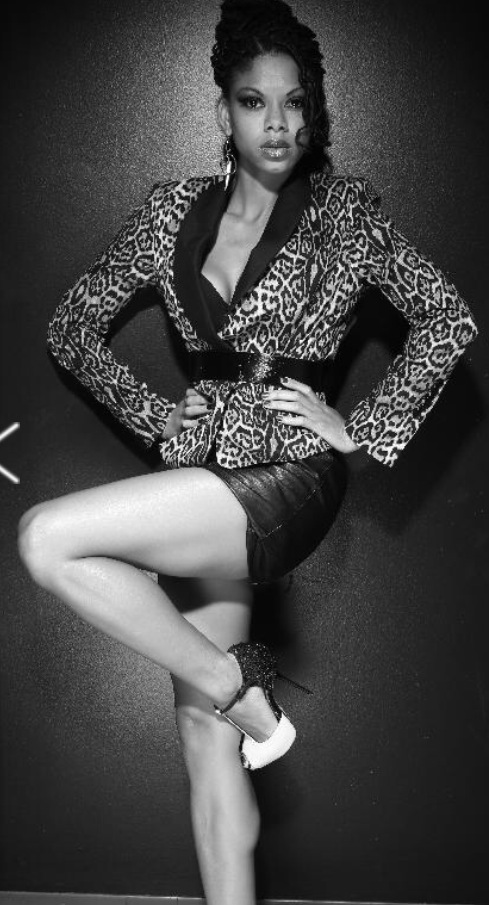 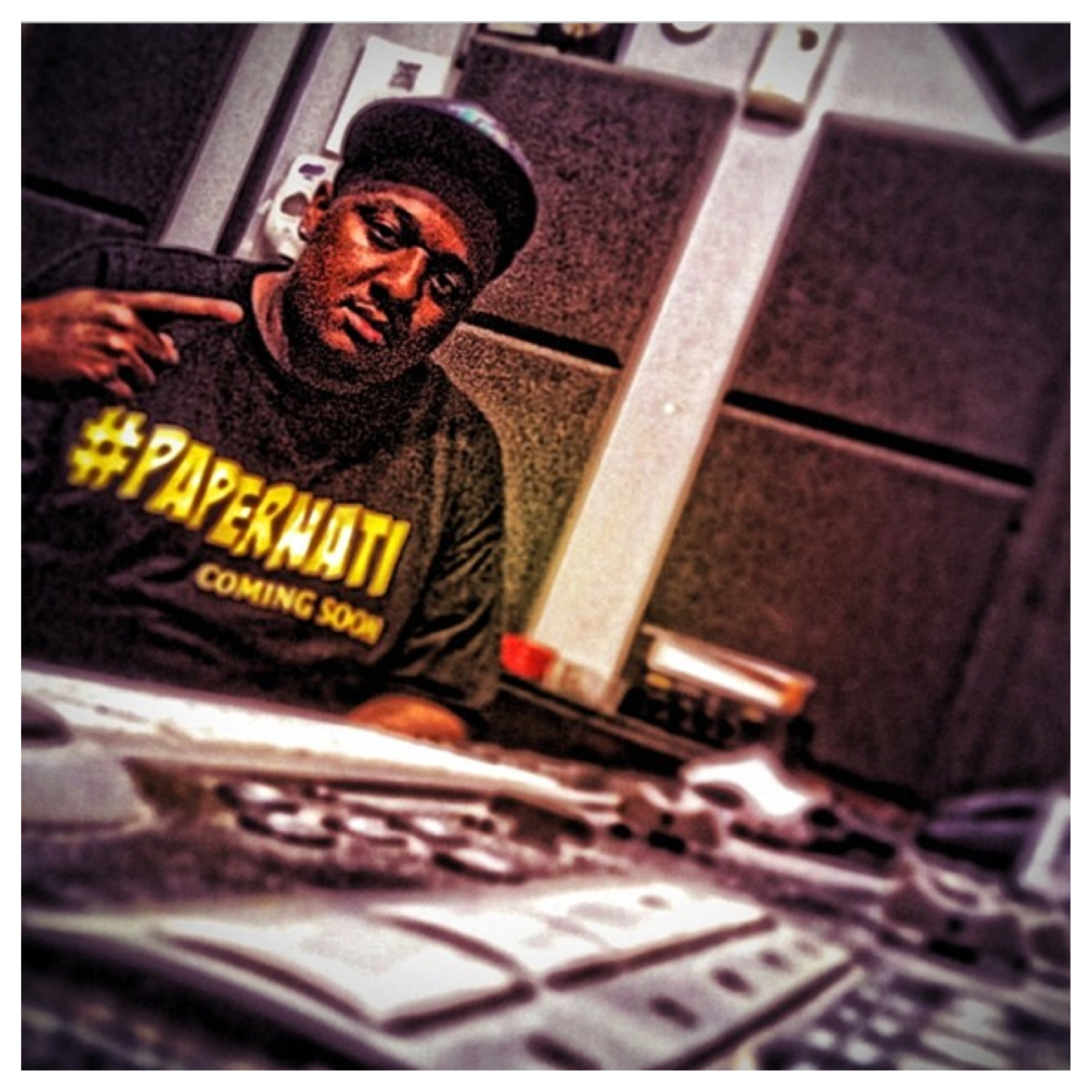 Paperboy601, a well known 26 year old artist who is originally from Chiraq but currently resides in Mississippi, came to sit down with me to discuss his new mixtape “Papernati” that’s dropping in the near future. It’s such an interesting name to call a mixtape so of course I asked how that name came about in the interview. In 2007, he started “Ace Gang Muzik” label with Guttamane601. Since then Paperboy601 has collaborated with a lot of other Mississippi artist, some including Hollywood Luck, Flawless Da Richkid, 601grind, AOD601, Guttamane601. Some of Paperboy601’s releases include:

To find more of Paperboy601’s music click on the link–>http://m.soundcloud.com/iampaperboy . Paperboy601 is a very supportive artist and The Juicy Expressions appreciates your love and support and we send it back tenfold! Although the date of his new mixtape “Papernati” is still not set in stone, when it releases The Juicy Expressions will inform you guys and let you know our thoughts. Watch the interview with Paperboy601 below! 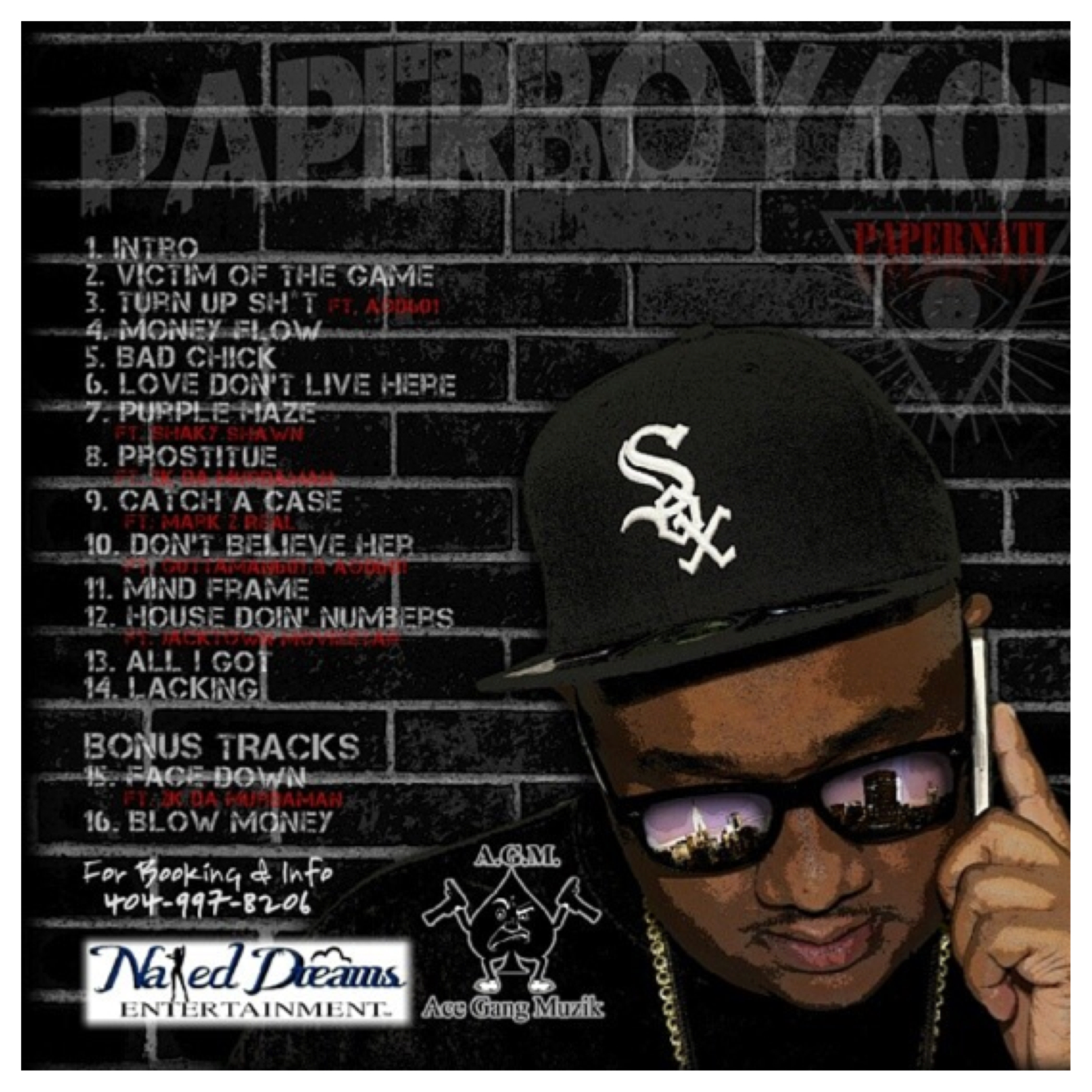